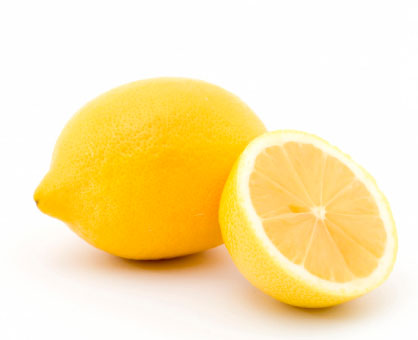 Pronounced seh-VEE-chee (other common spellings include seviche and cebiche), this popular dish served in all of the Americas is made with fresh raw seafood or fish. Rather than using traditional methods of cooking, the seafood is “cooked” by marinating it in citrus juices, usually either lemon and/or lime. Often, onions, peppers and/or tomatoes are added to the marinade. The seafood becomes firm and opaque, taking on the appearance of having been cooked. But rather than reaching a certain cooking temperature, the citric acid in the juice alters the structure of the seafood’s proteins.

Historians believe ceviche most likely originated in Peru and evolved from a dish that arrived with the Spanish conquistadors. When its popularity spread to neighboring regions, the dish adapted to incorporate local flavors. Peruvian ceviche often uses key limes, chile peppers and sliced onions. In Chile, fresh mint and cilantro are often added. Tomato sauce adds a tangy flavor to the Ecuadorian version.

A dish that can be served for lunch, brunch or frequently as an appetizer, ceviche needs to be made with only the freshest of seafood or fish. Almost any type of seafood can be used including shrimp, lobster or scallops. Semi-firm white fish, such as sole, flounder, sea bass or halibut also work well.